At this year’s SWP General Assembly (12th June), 37 participants from 29 SWP member organizations had the chance to learn more about the Swiss Association of Water Utilities (Schweizerischer Verein des Gas- und Wasserfaches – SVGW) and the Swiss Water Supply Sector and to discover the Zürich Water Utility (ZüriWasser) during a guided tour. (Access the Minutes from the Statutory Part HERE.)

Presentation on “How SVGW supports the drinking water sector”

Key facts on water in Switzerland:

Sustainable financing and governance of water supply by communities:

Recruitment for the sector:

Protection of water supply resources from pollution – A political issue:

SVGW and the international context:

The SWP secretariat encourages SWP members to send a request to link up with SVGW (i.e. vocational training from SVGW, etc.).

Presentation by ZüriWasser on “Clean and safe drinking water for everyone“ (Dr. Jakob Helbing, Philipp Schneider)

Dr. Jakob Helbling (Qualitätsüberwachung Verfahrenstechnik) from ZüriWasser presented how the water utility in Zürich provides “Clean and safe drinking water for everyone“. Its main task is to provide water supply and water for firefighting to 400’000 inhabitants of the city of Zürich and to 506’000 inhabitants in different communes on a contractual basis. The water production from different sources, the distribution, the water quality and storage in Zürich was presented:

Groundwater plant and fountains in case of an emergency

It was a great opportunity for the SWP members to learn more about the water provision in Zürich and in Switzerland. We are grateful to this years host SVGW and ZüriWasser for providing us such interesting insights and for welcoming us at the groundwater plant at Hardhof.

The afternoon part was dedicated to the statutory part including practical discussion groups on the topics of youth, Dispatch on Swiss International Cooperation, Climate Change and Water.

It was also the moment to say goodbye to Agnès Montangero, Secretary General, and Thomas Zeller, Co-Chair of the SWP, both active since 2012. The SWP is highly grateful for their valuable contributions and high quality inputs for shaping the Swiss Water Partnership. Bernita Dornboos was welcomed as new Secretary General and the platform is looking forward to working with her for the new SWP phase 2019-2021. We wish her good luck with the new assignment. 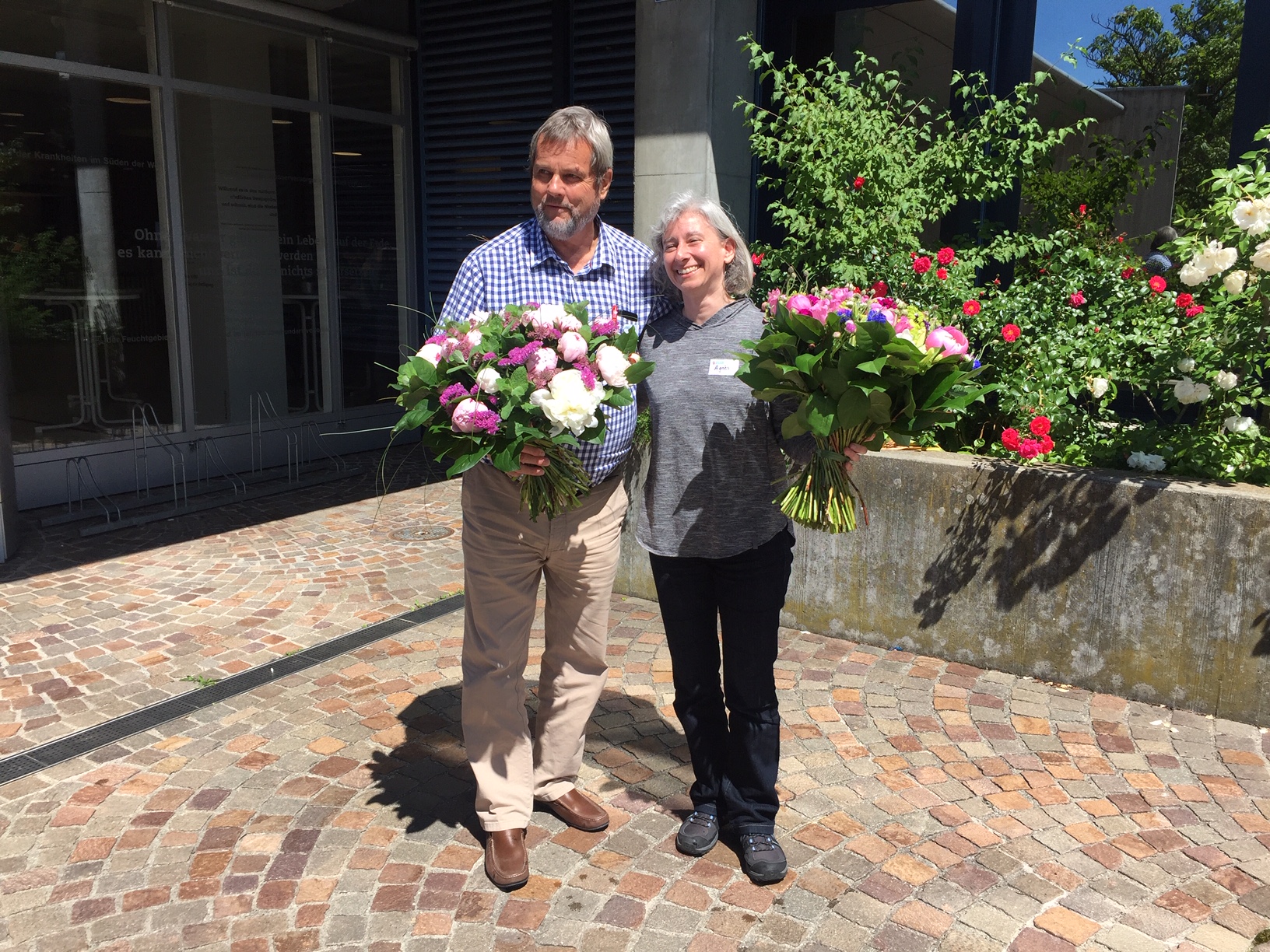