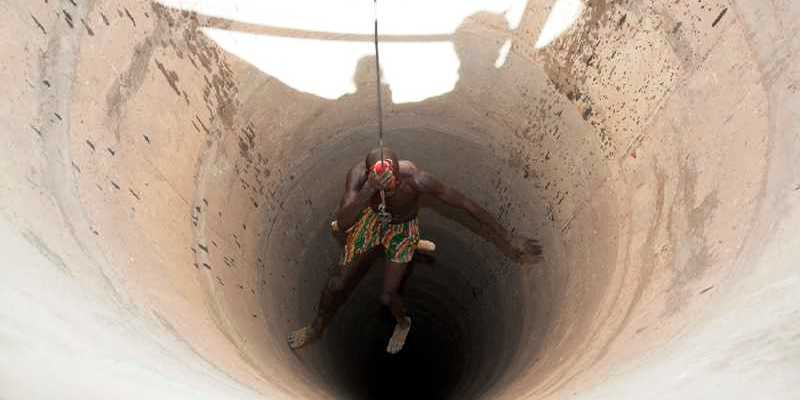 At the beginning of the dry season pastoralists migrate hundreds of kilometers with their livestock from the arid North to the agriculturally based South until the first rains allow the return to the greening pastures again. Access to water is a particular challenge in these transhumance corridors, often leading to conflicts between agriculturalists and pastoralists. Traditional wells in the villages cannot cater for large herds, which may also cause damage to the fields. This project constructs deep wells along the transhumance corridors which have been negotiated between agriculturalist and pastoralists. Each well is hand dug to a depth of 45 – 60 m. Animal watering troughs for livestock and fences improve the hygienic conditions at the well sites. This project is implemented under the umbrella of the Swiss Water & Sanitation NGO Consortium. Read more